Born in Kenton, Wendy Worley grew up in Beaconsfield on the edge of the Chilterns. She now lives on the Mendip Hills near Frome.

As a child, Wendy always had her nose in a book, and spent many hours browsing in the local library. However her working career began as a scientist- a brief spell in the Met Office, and then Building Research. She completed an Open University degree before combining work as a school science technician with running the school library at Somervale in Midsomer Norton. Later as a full time librarian at Sidcot School, Wendy immersed herself in children’s literature and learning. One of the highlights of managing a school library was organising author events. Meeting a host of talented authors inspired Wendy to write, which has now become a full time occupation. She is a regular book reviewer for the School Library Association and is an active member of the Frome Writers’ Collective, which supports and promotes writers in the Frome area.

Writing Echoes of Friendship came about because of a chance remark during a conversation with Theresa Breslin, when she visited Sidcot School to talk about her book Remembrance set in the First World War. It took several years to produce a first draft because of the mystery surrounding how and why the main historical characters became friends. This early attempt needed a lot of re-writing, especially when Wendy was advised to add a contemporary storyline. A school trip to the World War One battlefields provided the background for this thread of the story. By the time Wendy had re-written this a couple of times, the centenary of the 1914 – 1918 war was imminent and agents and traditional publishers weren’t interested in another story set in that period. The story was put aside to be shared with any family members who might be interested at some time in the future. Wendy began another writing project.

At about the same time the Frome Writers Collective was launched and in 2016 they set up their own book brand, Silver Crow, a halfway house between traditional publishing and self-publishing. Their readers’ report and editorial support resulted in the publication of Echoes of Friendship through one of their partner publishers Silverwood Books. 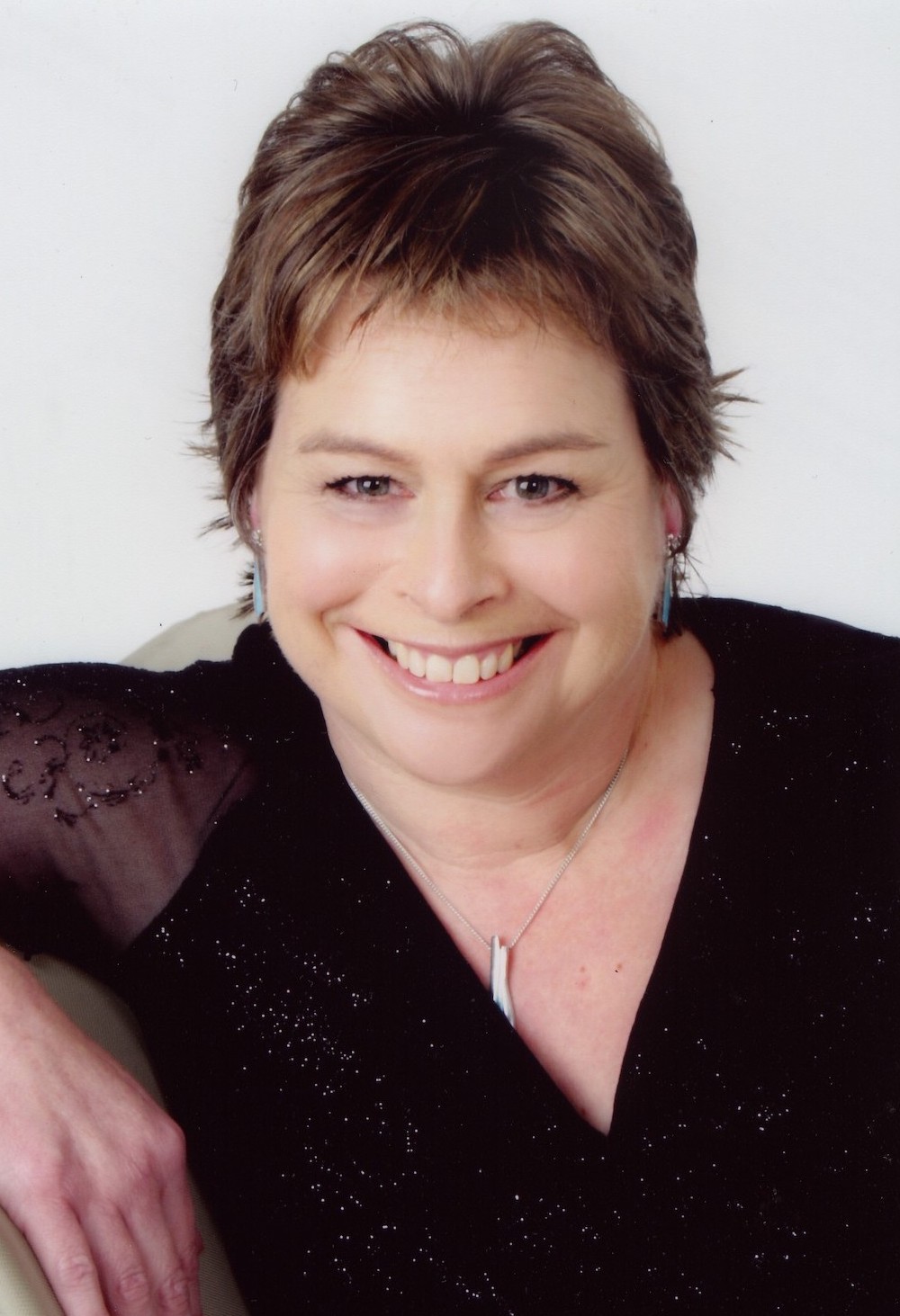